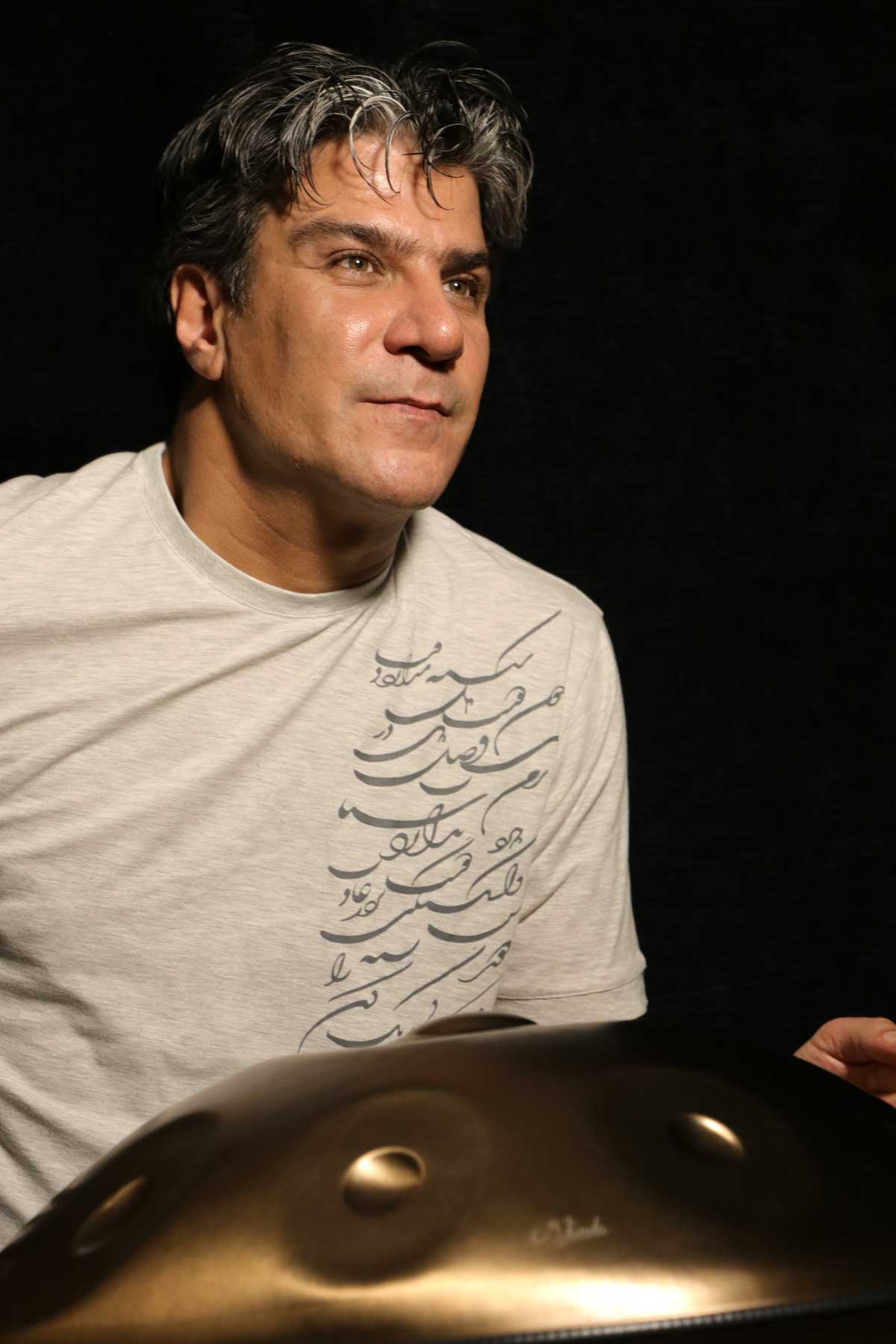 Reza Bahrami, a talented Iranian artist, was born on May 20, 1977 in Tehran. He has three brothers and two sisters; his mother is from Rasht, one of the northern cities of Iran, who had worked in the radio of Rasht, his father was from Azerbaijan and worked in armed service. He is married and has a 14-year-old son. He studied piloting at Arta Kish Pilot School considering his great interest in flying; he failed to continue his studies, because of congenital heart disease. After a while, he succeeded in studying business and at the same time, in 2013, he wrote his first book in the field of business called “Miracle of Motion”. This book has become one of the best-selling books and has been published five times so far. Due to his great interest in art, he began his art studies at the Media Academy under the supervision of Changiz Jalilvand and began his professional career in the field of dubbing and singing. He authored his second book, a novel, “Samad, the Great Little Man”. In the meantime, he released brilliant works such as “Dream of the Moon”, “Breathless”, “Gazelle in New York”, “Paghadam” and “Overnight Dream of Hafez” in the field of singing and produced podcasts, which were met with general acclamation. These works are currently being broadcasted on world-renowned sites such as Amazon and Spotify.

He has recently been working on a musical album called “Prakrti” which means nature in Indian, with the goal of supporting the environment. This album is a common product between Iran and India and contains a piece called “The Earth”. Reza Bahrami has provided and produced this critical piece during the days which the whole world faces the global warming apprehensively. The appeal of this piece is the art of assembling the rich Indian culture along with the English and Persian languages to make this work exceptional. Reza Bahrami’s official Instagram account is  rezabahrami.ir, and his official website is  rezabahrami.net , so his fans can follow him through them. 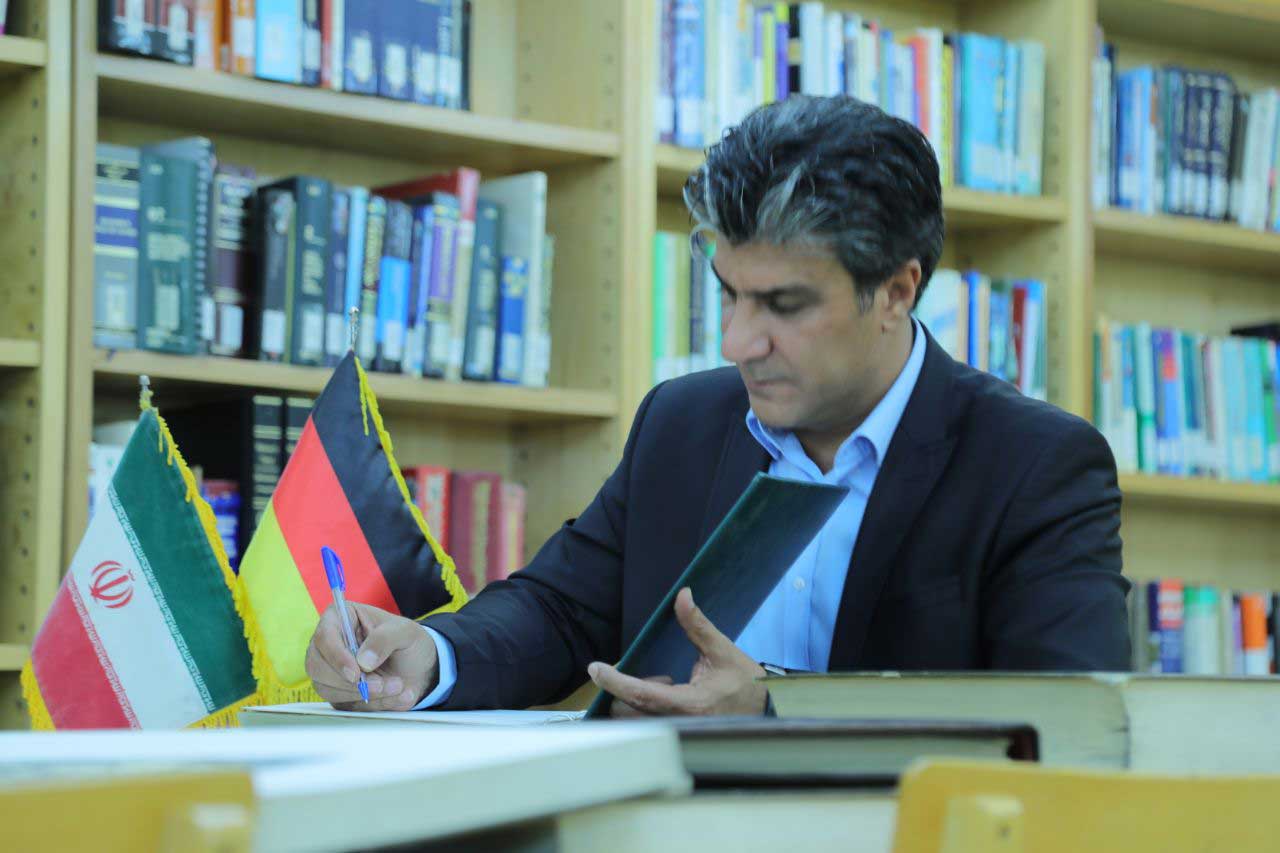 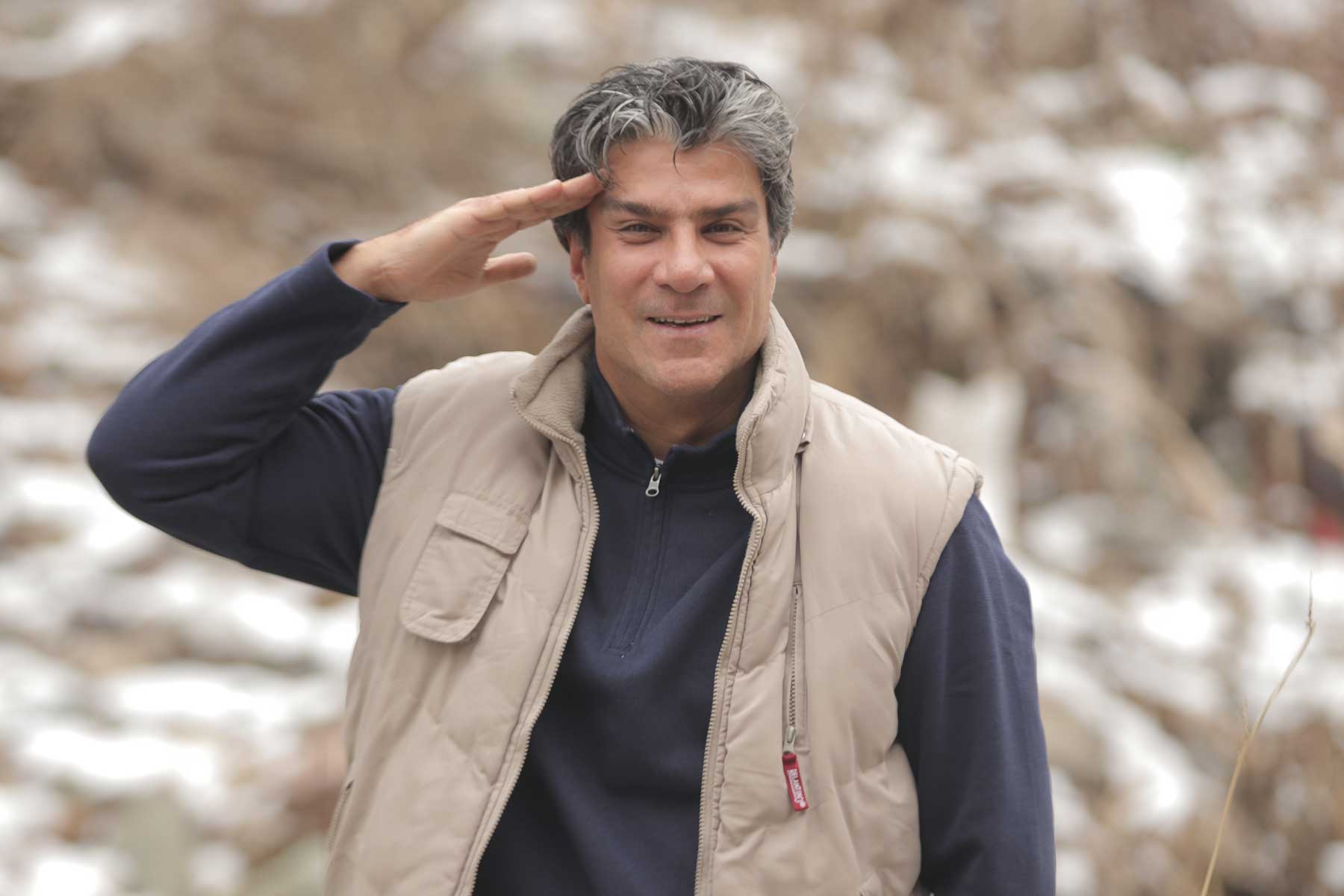 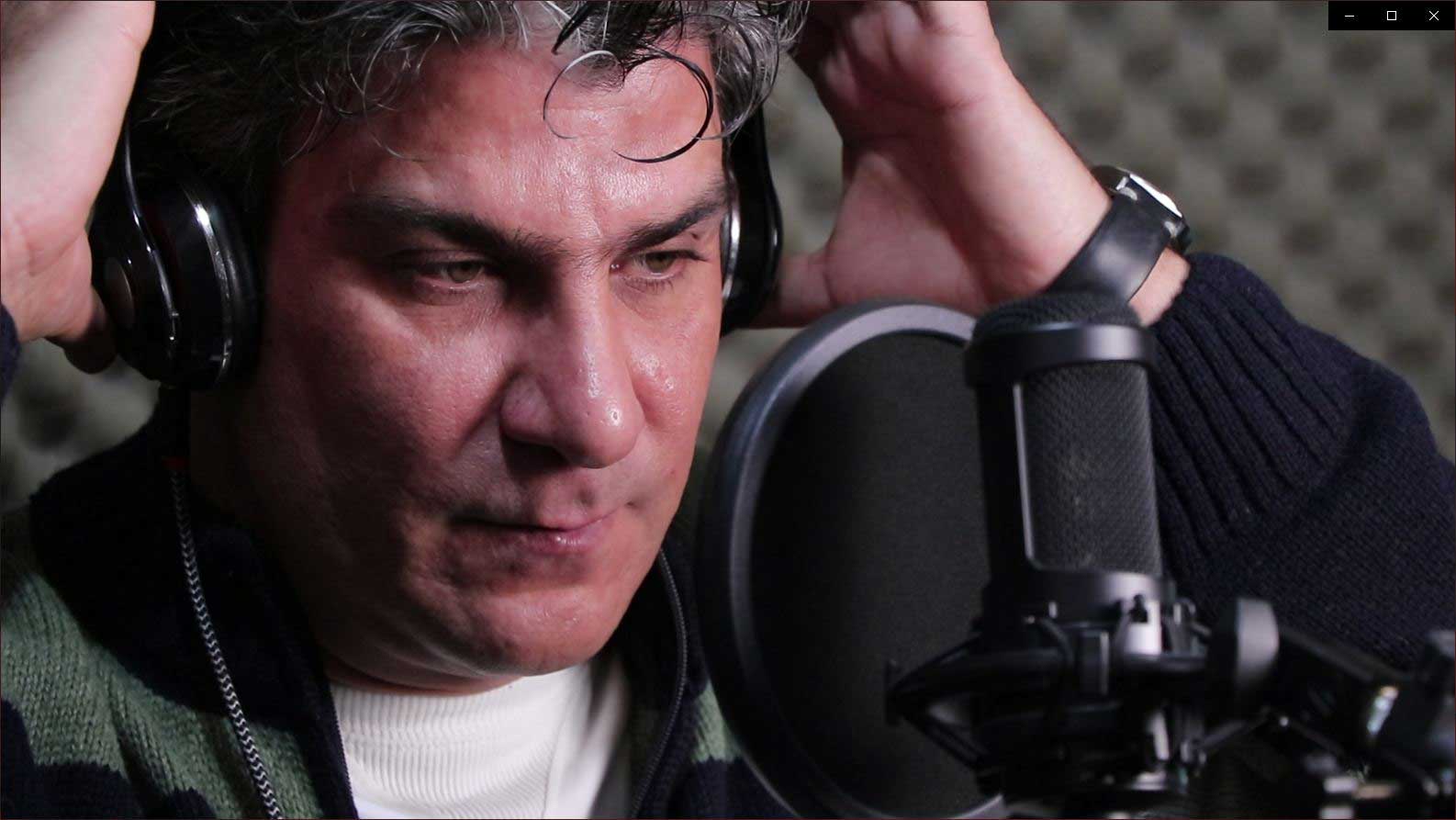 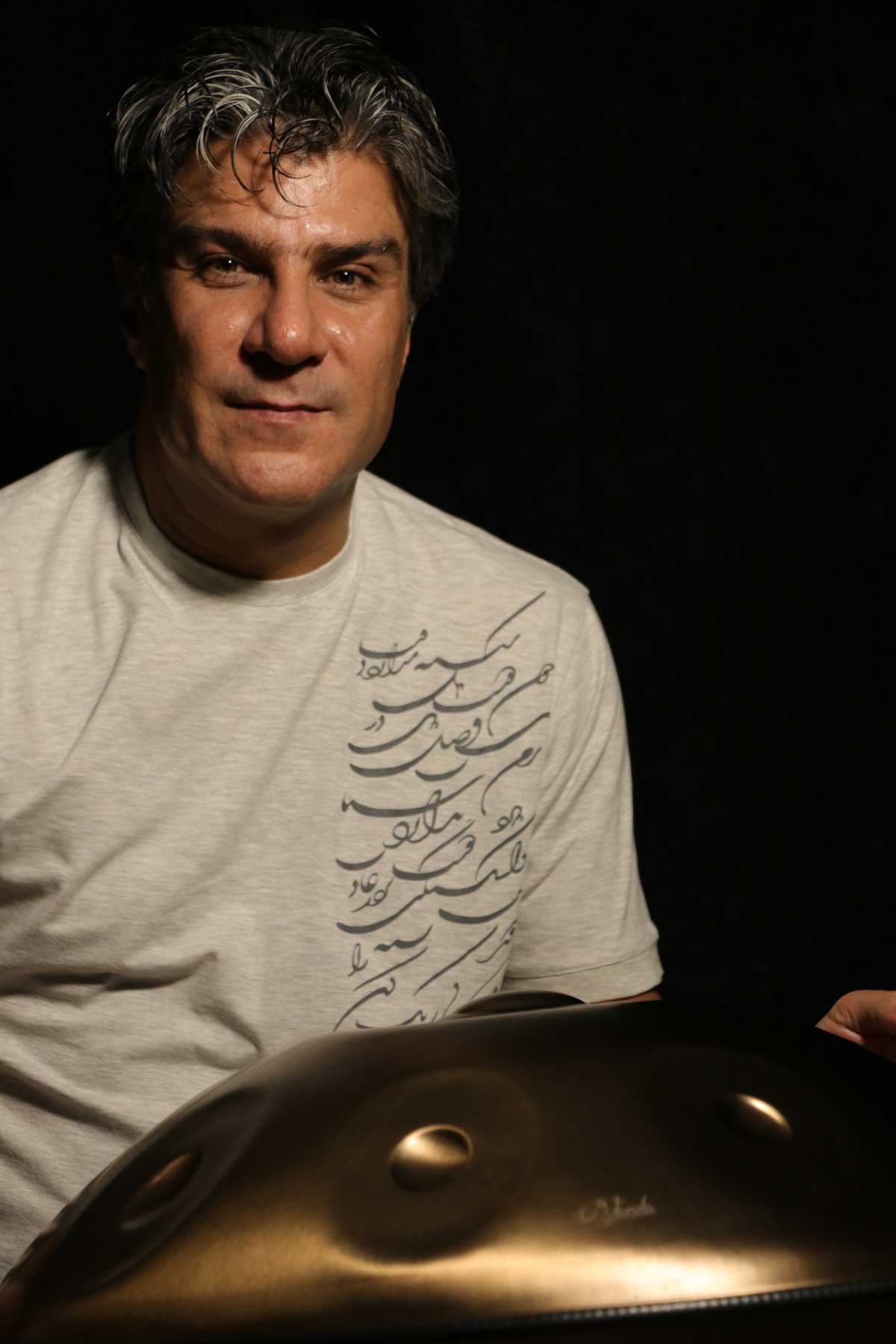 You will be informed here...

Sold Out Sold Out 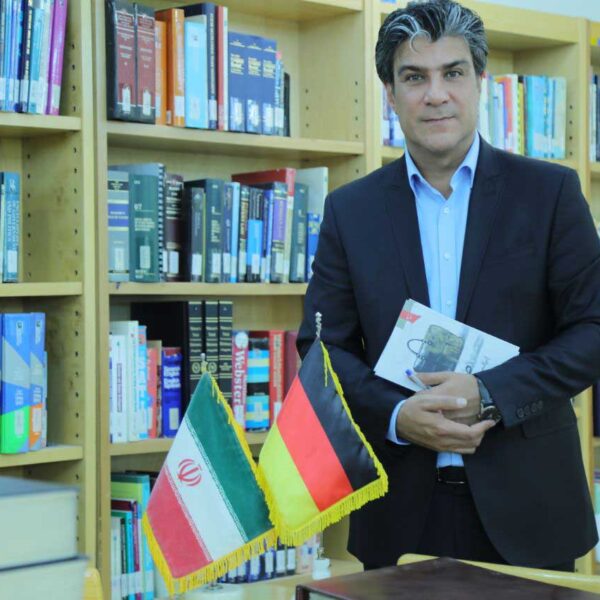 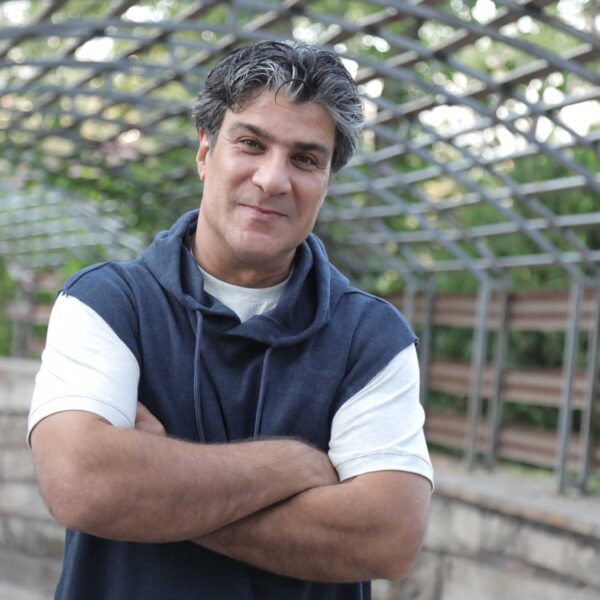 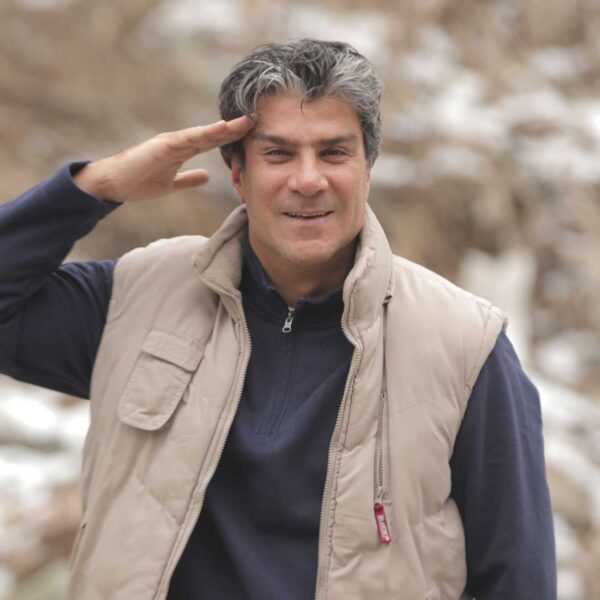 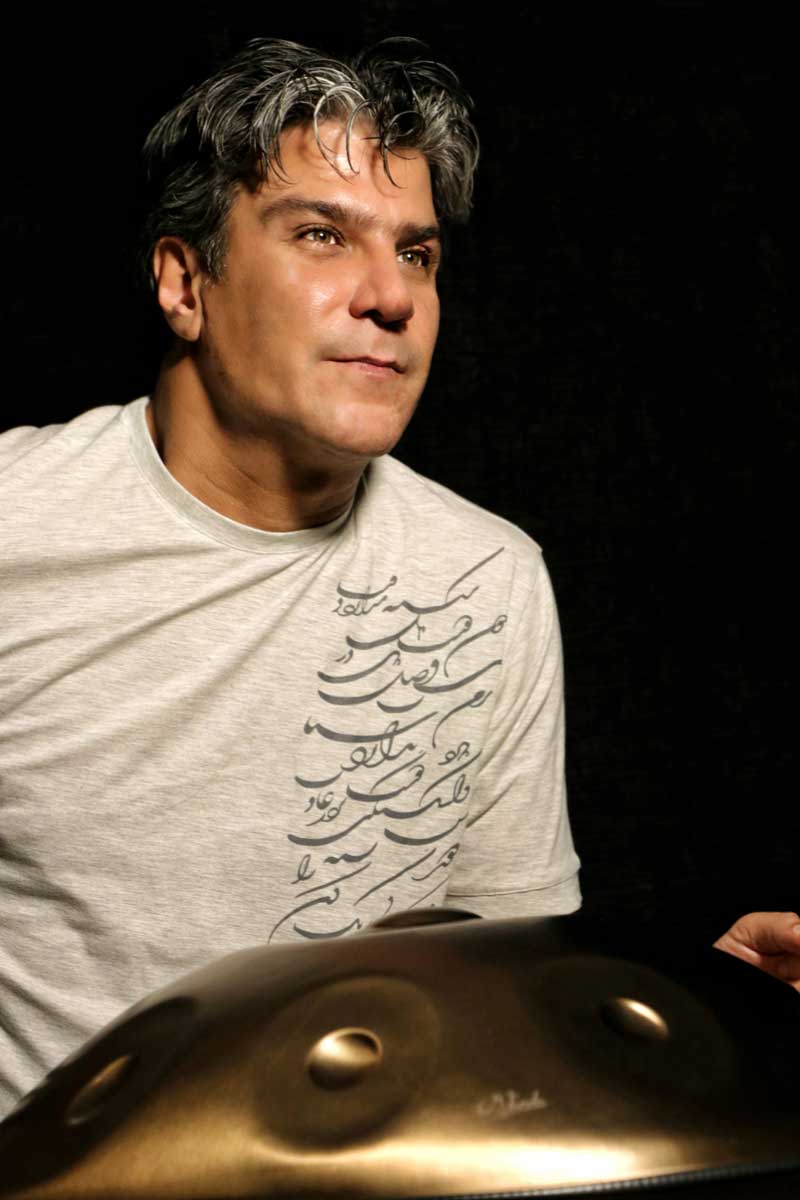 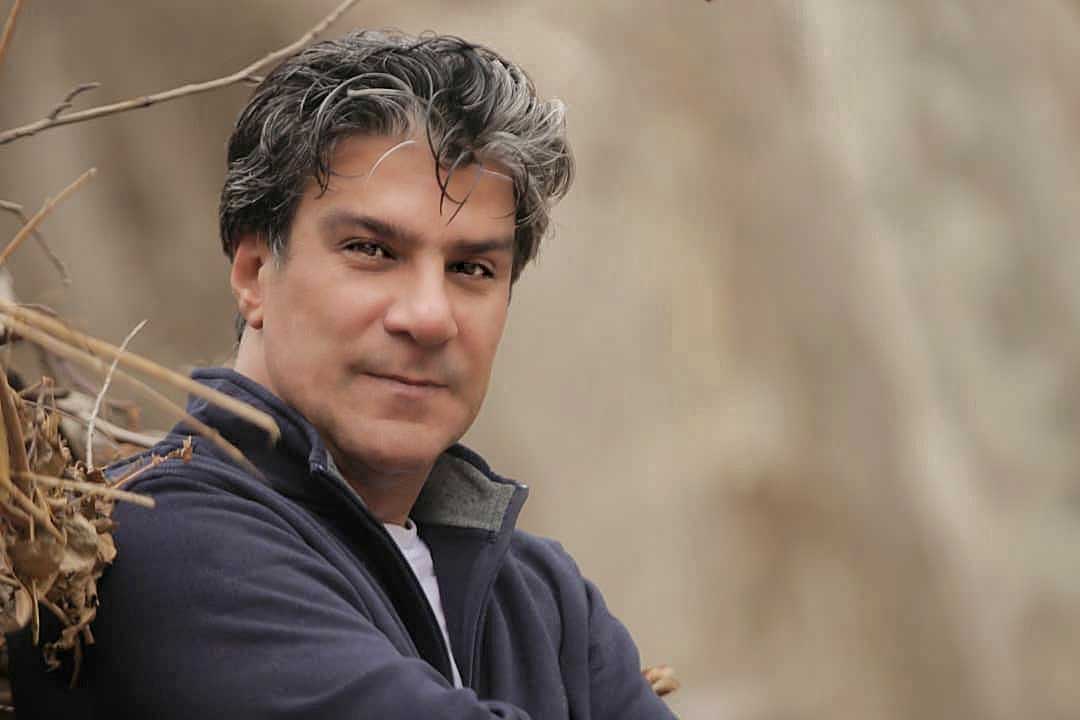